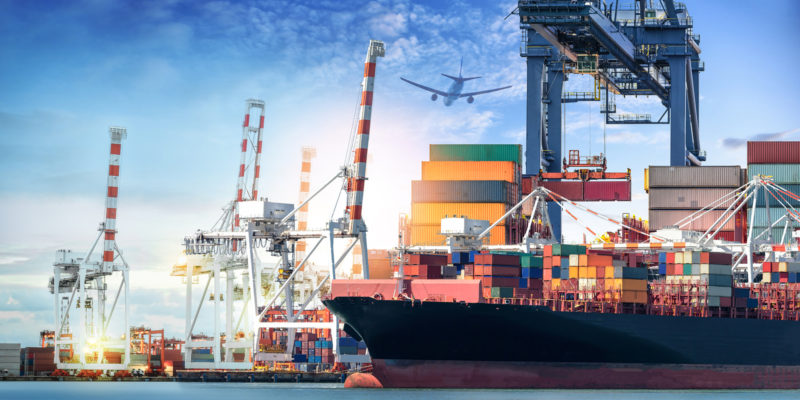 We look forward to the release of information and educational material by DFAT and the Department of Home Affairs (DoHA) and the Australian Border Force, including Practice Statements and guides to rules of origin and other procedural requirements to enable parties to secure the benefits from the agreement on its first day of operation.

At the same time, there was the surprising news that the Peru – Australia Free Trade Agreement (PAFTA) has been referred back to the Joint Standing Committee on Trade (JSCOT), even though PAFTA had previously been through JSCOT which recommended that binding Treaty action be taken to ratify PAFTA.  The referral of PAFTA back to JSCOT seems to be related to some specific issues raised by the Federal Opposition regarding its Investor – State Dispute Resolution and labour market standard provisions as well as the “spaghetti bowl” or “noodle bowl” effect of another FTA with a country which is also a party to TPP11 and the Pacific Alliance (where we are also negotiating an agreement).  I share the hope of a number of parties that JSCOT endorses PAFTA (again) and it moves back to the ratification stage by the passage of enabling customs legislation through Federal Parliament as the bilateral PAFTA includes specific commitments which are superior to those granted by Peru under the multi -lateral TPP 11 such as those for sugar producers and for Australian investors in Peru

Yesterday (31 October) I attended the DoHA Industry Summit in Sydney which was well attended by Government, some of its border agencies and industry representatives. One of the workshops addressed “The future of trade: how industry supports trade modernisation” where the issue of a revised Customs Act was raised yet again by industry representatives. The response from Minister Reynolds was to invite industry to propose ideas on what would be in a new Act and put them to Government (presumably ahead of co – development of a new Act as recently took place in New Zealand).

Certainly industry has proposed revising the Customs Act on a number of previous occasions and the Australian Law Reform Commission even drafted a revised version and separately made recommendations on revisions to other parts of the Act. However this is the first time that Government has expressly invited industry to develop a revised version and we look forward to working with the DoHA and others on a new version! Looking forward to other members of industry volunteering to work with me on the project.

I will be discussing these and other issues at the forthcoming CBFCA National Conference and CBFCA Member Forums but in the meantime, if pain persists, don’t hesitate to contact your friendly neighbourhood customs and trade lawyer.