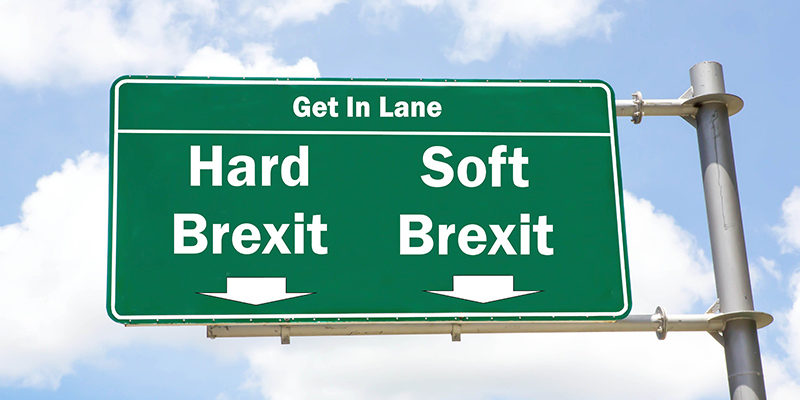 AS THE confusion continues over whether the UK’s exit from the EU will be “hard”, “soft” or “just right”, HM Revenue & Customs (HMRC)has announced certain goods entering Britain from the EU will be allowed through without checks or payment of duty for a temporary period.

This approach is consistent with promises from the UK Treasury last year that the focus of the UK government will be to facilitate the cross – border movement of goods as opposed to collecting revenue at the point of import. In a letter from the HMRC to companies registered for VAT in the UK (similar to GST registration here), the HMRC announced the creation of a simplified process to be known as Transitional Simplified Procedures (TSP).

While the process for application has yet to be confirmed it appears that under the TSP, VAT-registered companies will be able to move goods into UK from the EU with deferral of making a full import declaration until the month after the import with duty also being deferred until the month after import. However it appears that the TSP only applies to VAT-registered companies in the UK and only applies to imports from the EU so that it will only have limited application and benefit.

Other parties are still no clearer on the approach to be taken in the UK for EU goods. While EU goods will probably still be subject to zero duty there still will be reporting and VAT requirements so the better view is that the requirements will be the same as for imports from all other countries. There is still no clarity on the approach to be taken by EU countries on goods moving from the UK into the EU.