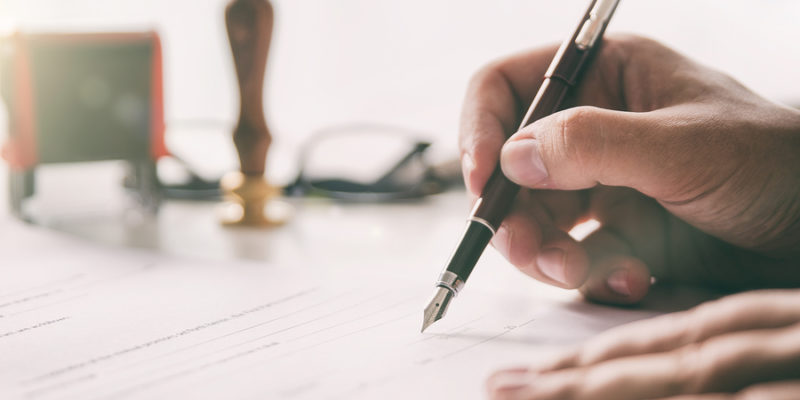 Beware those working in licensed premises – you can be liable for amounts equal to duty owing on goods stolen from those premises.

Beware those working in licensed premises – you can be liable for amounts equal to duty owing on goods stolen from those premises.

On 14 November 2018, following decisions of the Administrative Appeals Tribunal (AAT) and the full Federal Court (FFC), the High Court (HC) handed down its decision in the matter of the Comptroller – General of Customs and Domenic Zappia (Zappia).

The HC and other “customs” decisions
Decisions of the HC are always awaited with real interest and especially in the “customs” area, given that the HC is as old as the Customs Act 1901 (Act). While there is no immediate right of appeal to the HC, disputes under the Act will often raise issues of sufficient importance to support the grant of special leave to appeal to the HC.

More recent decisions of the HC have addressed issues of real consequence for industry. Malika Holdings (2000) affirmed that the “payment under protest” mechanism was not the only way to initiate a dispute with customs as to liability to duty. The HC also affirmed the right of customs to seek recovery of duty for a longer period than previously anticipated, which supported the introduction of legislation to clarify the duty recovery periods for customs under the Act. In Labrador Liquor, (2003) the HC confirmed that proof beyond reasonable doubt was required for customs and excise prosecutions even though the proceedings are conducted according to the civil procedures of State Supreme Courts In Granite Arms (2005) the HC determined who would be an “importer” for the purposes of prohibited imports regulation and that it could be someone other than the person named on the import declaration. Thiess (2014) dealt with the ability to claim duty back from customs and the HC held there was no general right of recovery of duty which may have been paid in error or under mistake and the only remedies were under the “payment under protest” regime or in accordance with one of the grounds prescribed in regulations made pursuant to section 163 of the Act.

Can an individual be liable under section 35A of the Act?
Section 35A imposes liability on “persons” in custody or control of goods in licensed premises. In various judgments, courts made it clear that liability is almost absolute with no obvious defence. The question was whether that liability was imposed solely on holder of the relevant licence or could be imposed on individual persons such as directors of a corporate licence holder or employees working in the premises. The various stages of the proceedings received close attention by industry.

The facts and the decision by the HC
The facts of the case have been set out many times before, so a summary should suffice. Tobacco was stolen from a licensed premises. Demands were issued under Section 35A of the Act against the corporate licence holder, the director of that company and an employee (Mr Zappia). The AAT upheld the demands against all parties. The employee appealed to the FFC at which time the corporate licensee was in liquidation and the director in bankruptcy, leaving the employee as the only remaining solvent party. The FFC upheld the appeal finding that an employee could not have the requisite degree of custody and control. The Commonwealth sought leave to appeal to the HC, which granted that application with the matter being heard by the HC in August 2018. Of interest is that the costs of both parties to the proceedings were borne by the Australian Taxation Office (ATO) under a program where the ATO funds the costs of proceedings which are seen to be of significant importance and consequence. The HC handed down its judgment on 14 November 2018, overturning the decision of the FFC. In doing so, the HC found that an employee could be found liable under section 35A of the Act, so long as that employee had the requisite degree of custody and control which had been found to be the case in this matter (based on the AAT’s description of the employee’s role which was not challenged). On that basis, the HC found the employee liable for the amount equivalent to the duty not paid.

Rationale for the decision
In making this finding, the HC made the following observations:

Consequences of the decision

There is no doubt that the decision has created concern for many in industry dealing with goods in licensed premises under customs control. Although the terms of new legislation will require duty to be paid on tobacco on import from 1 July 2019, there will still be risks with tobacco in licensed premises before then as well as with other goods held in licensed premises pending the payment of customs duty.

The decision seems to have the following consequences:

Those potentially affected will now be looking closely as business practices, security arrangements, terms and conditions of trade and insurance to secure better coverage.

As always, if pain persists, feel free to contact your friendly neighbourhood customs and trade lawyer.