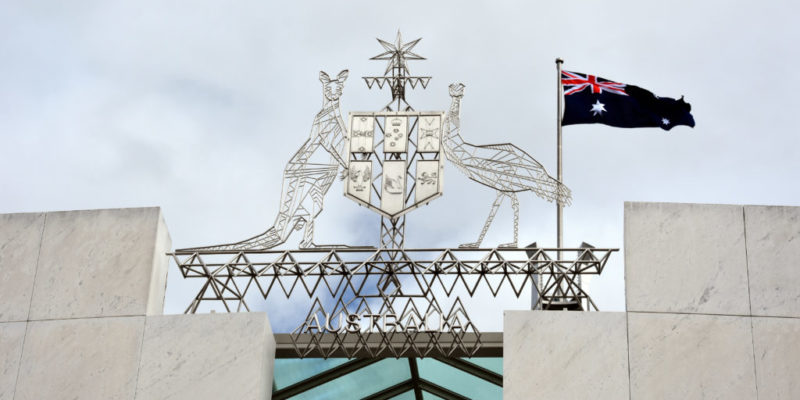 Now that the Australian Federal election has been run and won, attention will turn to the priorities of the Coalition Government once Parliament resumes, whether in relation to the introduction of new initiatives or pursuit of the agenda which had been on hold pending the election outcome.

Implementation of FTAs signed but not in effect

In this category, there will be significant interest in the movement of the three Free Trade Agreements (FTA) with Peru, Indonesia and Hong Kong. The Indonesia and Hong Kong FTAs will be subject to scrutiny by the Joint Standing Committee on Treaties (JSCOT) following which enabling legislation (mainly customs and tariff amendments) will need to pass both Houses of Parliament. The Peru FTA has already been through JSCOT (twice) to general approval and presumably enabling legislation will now be introduced. For all of the FTAs, the passage of enabling legislation will be a crucial issue. There were previously some issues securing Senate approval as the Government did not hold a majority in the Senate and needed to secure approval from a number of independents. Following the election the Government will have more numbers in the Senate but still less than a majority so will still need to deal with a smaller number of independents to advance the FTAs.

It is still too early to determine whether the FTAs will be subject to opposition in the Senate, especially as its membership has yet to be completely determined and the position of the remaining senators not aligned to the Coalition or opposition has not been determined. Presumably the opposition will maintain its policy objection to certain aspects of the FTAs, such as changes to the labour market testing required for skilled migrant visas or the terms of any Investor State Dispute Settlement (ISDS) provisions. This will leave the passage and implementation to be negotiated with those senators not aligned to the major parties.

We will be watching developments carefully and will keep you informed on movements.

The next wave of FTAs

Beyond the implementation of the completed FTAs described above, Australia is continuing its negotiations on a number of additional FTAs including the proposed Regional Cooperation and Economic Partnership Agreement, the Pacific Alliance, Pacer Plus and the EU. Negotiations will commence with the UK once it has left the EU although significant work has been done on a “Scoping Study” and other preliminary work. The future of any FTA with the UK will depend on the form of the UK’s “Brexit” as one option will be to stay within an EU “Customs Union” which may prohibit a comprehensive FTA (if any at all) between Australia and the UK.

Improving use of FTAs

As previously reported, anecdotal evidence and the results of Parliamentary Inquiries have confirmed that Small to Medium Enterprises  have not made great use of our FTAs with the majority of the use being from the larger corporates. There are a number of initiatives being developed to assist in the use of FTAs including more education through relevant industry associations representing importers and exporters and the industry associations representing service providers in the supply chain such as freight forwarders and licensed customs brokers. I have been involved in a lot of these education and information sessions and look forward to continuing my involvement.

Other initiatives to assist trade

Beyond FTAs there is other work being done to assist and facilitate trade. This includes work being done at the National Committee of Trade Facilitation (NCTF) and its various sub-committees and advisory groups.

Other work is being undertaken such as on the development of the DFAT “non-tariff barrier” register, the work on a “single-window for trade” and the completion of the review of the Border Permits regime. There are also a number of other avenues being explored within and outside of the NCTF including the recent reconvening by DFAT of its Rules of Origin Practitioners Workshop at which selected members of the private supply chain met with DFAT Trade negotiators and representatives of other agencies working at the border. The Workshop did not merely address rules of origin issues in FTAs but other important related issues such as consignment provisions, origin documentation and product specific rules. Further, proposed changes to the dumping and countervailing regime to assist its clarity will hopefully be able to proceed, having been delivered to government in October 2017.

There is now some clarity on the agenda needed to take FTAs forward and to enhance their use. Now that the election has been held it can only be hoped that the Government is able to pursue its various trade initiatives.

Again, we will watch with care and I hope that the trade facilitation agenda is not compromised by political objection, issues with access to infrastructure, new charges in the supply chain and elevated levels of intervention and enforcement activity by the border agencies.